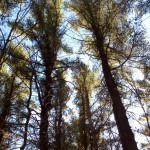 In his book After the Ice, which talks about the human experience following the last great Ice Age, British archaeologist Steven Mithen offers this perspective:  “to be a good prehistorian one should not just read the technical reports that emanate from archaeological science, but actually go walking and immerse oneself in the natural world, edging a little closer to the hunter-gatherer experience.”

In archaeology and a variety of other occupations, as we survey the modern landscape, it is important to sense our world as it was long ago.  I celebrate the field archaeologists and the investigators in other sciences whose imaginations are fueled in the great outdoors.  And for many of us whose lives are spent too much behind desks, at computers, or otherwise behind closed doors, let’s go walking in the woods more often! 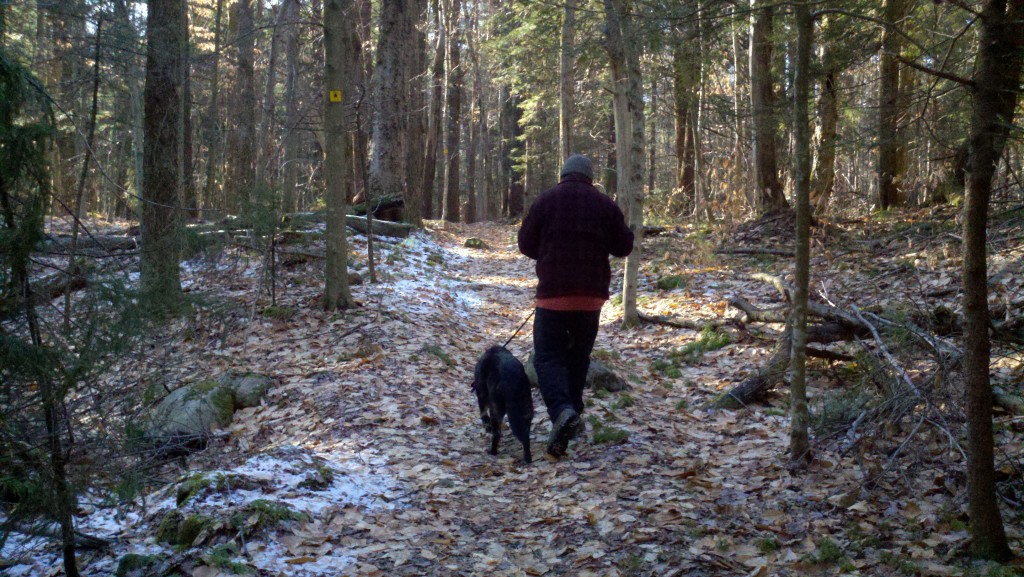