Near the corner of Broad and Alexander Streets, Albany, New York, 2012. About 8:00 AM on an overcast day archaeological field workers are gathering to begin the day’s work. Exchanging good mornings, they finish their coffee and move field equipment from their vehicles parked along Broad Street to the two nearby dig sites at 70 Broad and 15 Alexander Street. 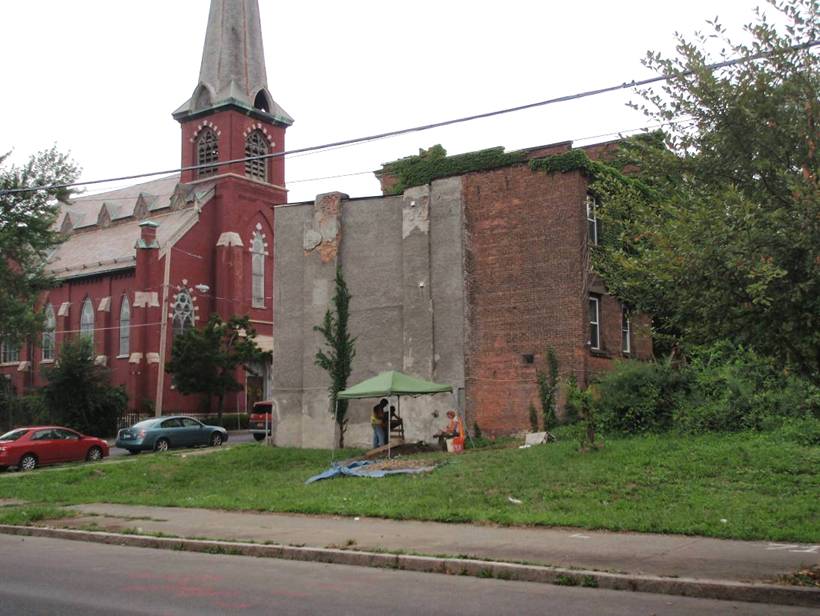 A view of 15 Alexander Street with archaeologists at work (taken from 70 Broad Street).

The work of the archaeologists at these sites was performed at the request of Omni Housing Development, LLC. The archaeological project was carefully designed to recover information important to the history of the South End prior to construction in Phase 3 of Albany’s South End Revitalization, a project of the Albany Housing Authority.

The old city of Albany, 1794. The surveyor Simeon De Witt spread his recently completed Albany map on a table in his study. This new version of the Albany map was replete with the right-angled grid-work of intersecting streets. It was his design, made to chart Albany’s future. De Witt, a surveyor and developer of great renown, was witnessing the visionary planning and growth of American cities such as Washington and New York. Under his plan, the thriving port of Albany would follow suit. His new grid pattern of streets would provide for the development of housing beyond the old stockade, while major thoroughfares built into the grid would deliver the people of these neighborhoods into the market and civic areas of the old city core.

He could not do anything about the old irregular street pattern and lots of old Albany, but the new street grid would serve the purposes of meeting the demand for expansion, while efficiently promoting traffic to main public and commercial areas. He also would not attempt to rectify that unfortunate bend along the south stretch of Washington Street, where, running along the landward edge of the Hudson River bottom-land, the street curved around the foot of a hill. If Albany ever grows that far south, he mused, that bend either will be rectified or bring an odd, old-fashioned feel to the new neighborhood. 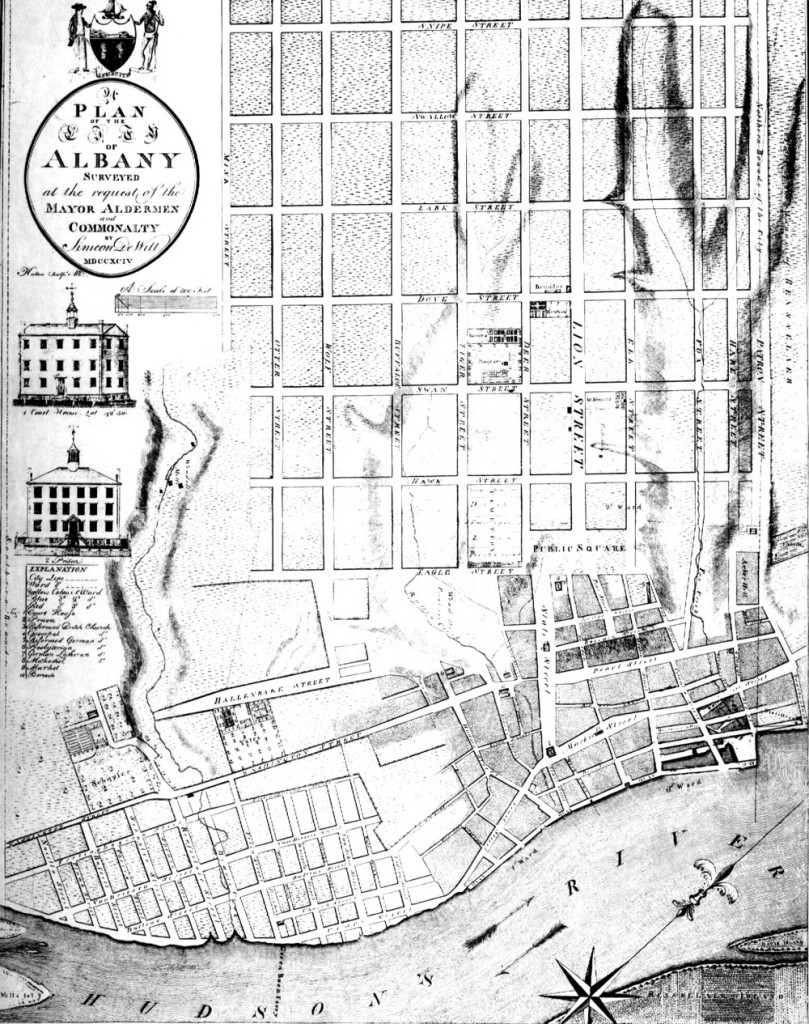 Simeon De Witt’s plan of 1794. The archaeological investigation took place west of the area labeled Schuyler in the lower left section of the map.

Simeon De Witt had been assigned the role of surveyor during the Revolutionary War, a job learned on the fly that determined the course of his remarkable career. Becoming surveyor general of New York in 1784, and working in part out of offices in Ithaca at the head of Cayuga Lake, De Witt helped develop central New York. He produced a map of New York State in 1802. Along the way, he created the Albany map of 1794 shown here. The square-angled grid pattern of parallel and perpendicular streets was the primary tool De Witt and other urban planners used during the period of rapid growth experienced in the early days of the American republic. The Washington Street referred to above was later renamed South Pearl Street. When the South End-Groesbeckville National Register of Historic Places nomination was written, the signature bend in South Pearl Street (also reflected in Broad and Clinton Streets) was cited as a feature imparting an “Old World” feel to the neighborhood.  De Witt’s plan doesn’t show the bend, but it would need to extend farther south to do so.

The late General Philip Schuyler’s farmland (at the future 70 Broad Street, early autumn, 1808). Buckridge Webb gazed across stretches of blooming goldenrod toward Washington Street (now South Pearl Street), taking in the old Schuyler holdings that were being subdivided, sold, and resold to speculators and prospective home and business owners. Albany grows apace, faster every day, he thought. Before long, Washington Street and this new Malcolm Street will be built out. Depending on what one does with his property, there will be new places to live, conduct business, or rent housing to the neighborhood’s new workers. Walking down to Washington Street, Buckridge hailed Benjamin Lattimore, who was guiding his cart through the traffic: “I wonder if old General Schuyler ever imagined all these changes” he shouted, “and all this traffic.” 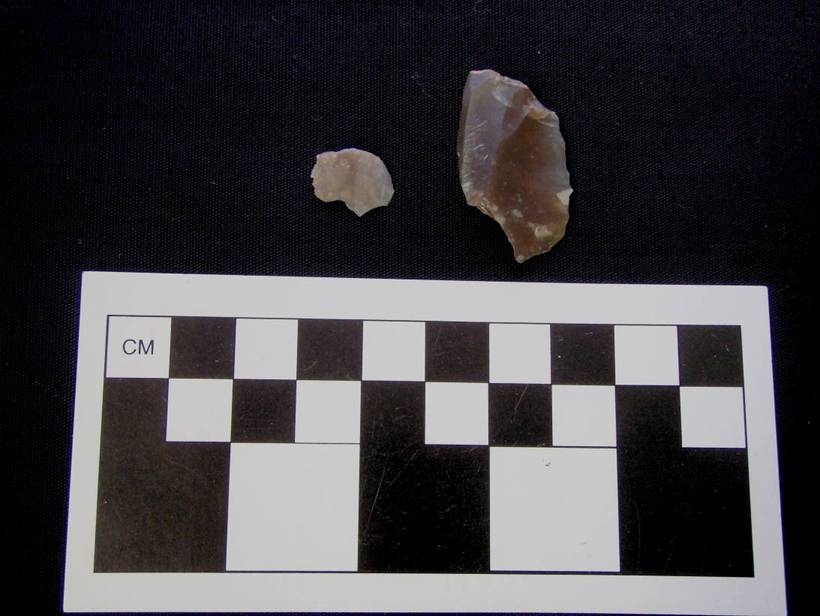 Malcolm Street later became Broad Street, as Washington became South Pearl. Albany was indeed growing quickly throughout the 19th century. One of the early stimuli of growth and expansion was a massive influx of New Englanders beginning in the late 18th century. In the 1840s and 1850s, great waves of migrants arrived from Ireland and Germany. The South End became notably German in the 1850s. Thereafter the German language was seen in print and heard in conversation, and in the songs of the many singing societies. The Webbs owned 70 Broad Street from 1809-1825. The age of many of the artifacts found at 70 Broad Street suggest that this site, purchased by Buckridge Webb in 1809, was first developed and occupied as a residential property during the early 19th century. 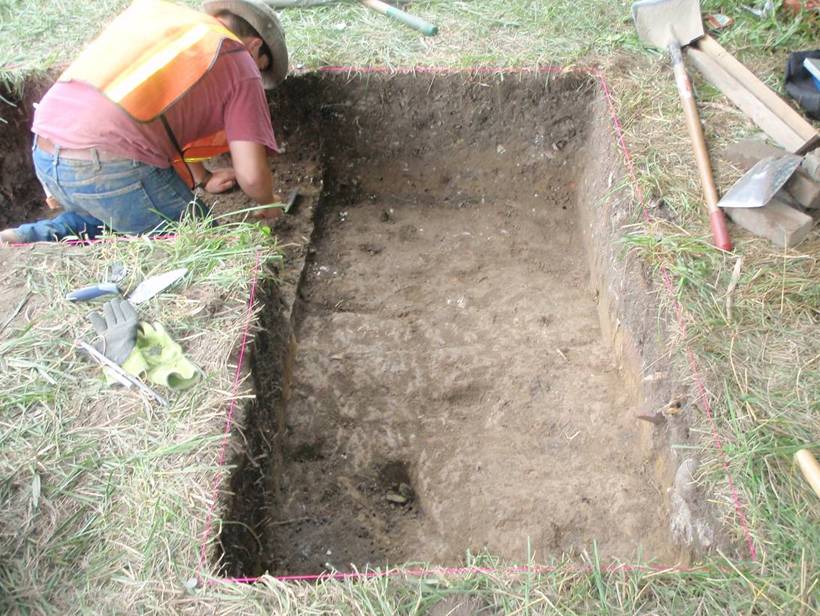 An archaeologists carefully excavates with a mason’s trowel at 70 Broad Street.

12 Malcolm Street (now 90-92 Broad Street) in Albany’s South End, 1816. Benjamin Lattimore, Sr. stood with his three youngest children (Mary, Betsy, and William, ages 8-11) in front of the building lot that Benjamin had purchased five years earlier. Benjamin bought this land from Elizabeth Schuyler Hamilton, daughter of the great General Philip Schulyler and widow of the esteemed Alexander Hamilton, one of the chief men of the republic.

Born in Connecticut and raised in Ulster County, New York, as a young man Benjamin himself had fought in the war for independence. While houses such as Buckridge Webb’s sprang up in this growing neighborhood, Benjamin’s purchase reflected a different vision: a school for Albany’s children of African descent, which the New York State legislature had just enabled by passing a law “to incorporate a School for People of Colour, in the city of Albany.” Benjamin and his associates had urged this legislative action. Now he stood with his children gazing at the building lot, listening to the comings and goings one short street away on Washington, and imagining the school. The day was warm, the grass was growing green under the April sun– the Malcolm Street lot was a pleasant place. These children would go to school here. Not taught to read and write as a child, Benjamin remembered when he used to sign his name with an X.

As our research in the South End progressed, we learned the story of Benjamin Lattimore, Sr., who purchased the house lots now numbered 90-92 Broad Street for development as Albany’s first school dedicated to educating African-American children. The school is an example of cultural diversity within the developing, early 19th century South End. It reflects as well the actions of “free people of colour” during the early 19th century (at a time when New York slowly transitioned away from the practice and legal status of slavery). 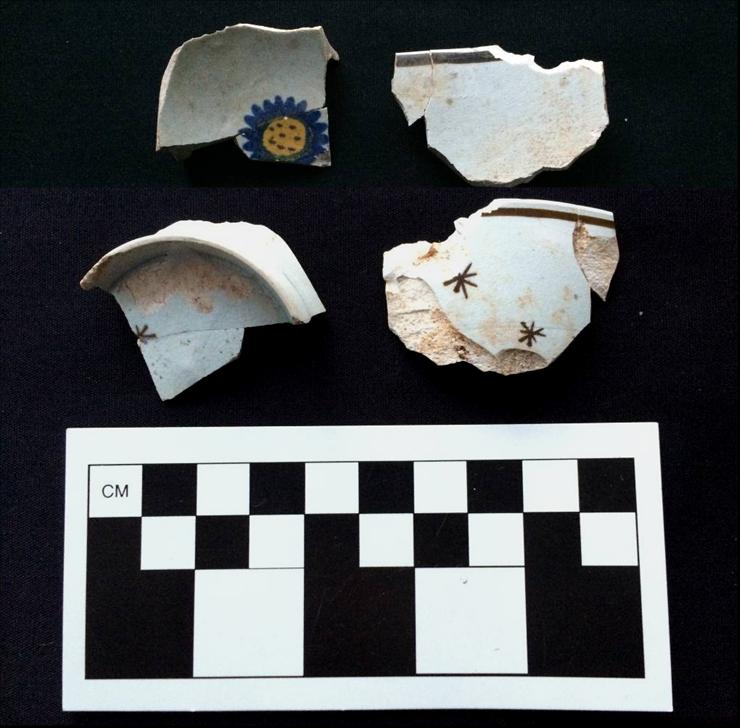 This hand-painted pearlware was found at 70 Broad Street. This kind of ceramic was widely used during the early 19th century.